Tonight was the first Library Research Night for the Utah Jewish Genealogical Society. We had nothing else planned during International Jewish Genealogy Month, so it seemed like the perfect month for it. 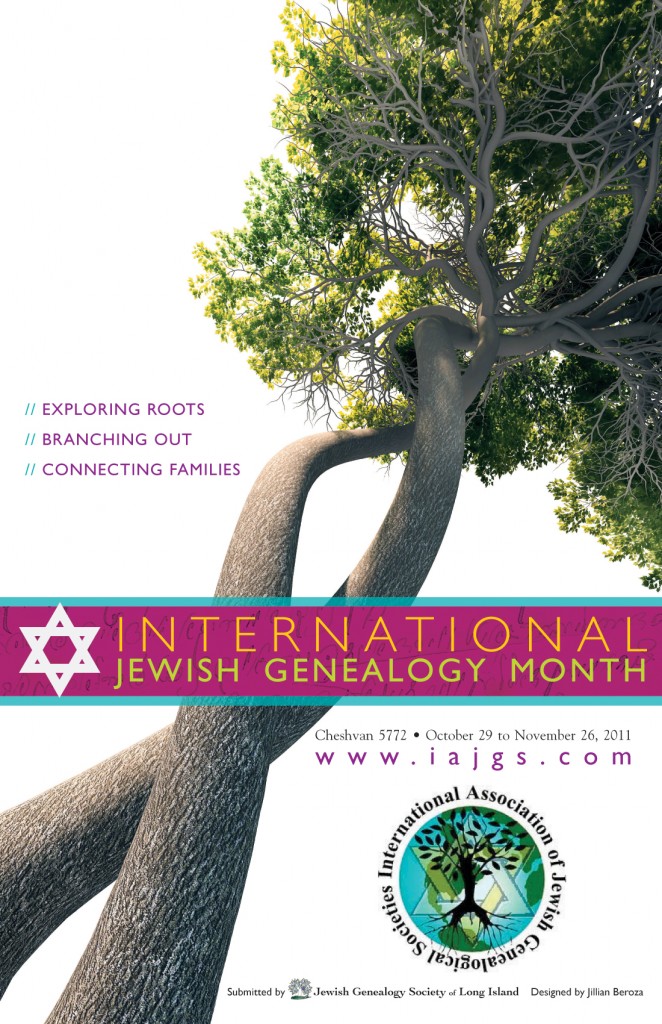 I was expecting Todd Knowles to be around to help out, but he stayed down on the British floor, where he works, and said he was helping people down there. Seems to me that if he was doing that, he was just doing his regular job.

On the International floor, I had a few people come in for help with their research. Mary Ann Jacobs and her daughter arrived, and they pretty much worked together for the evening. Marelynn Zipser was also around, though she was struggling with difficult German. Margarita Choquette offered to help with anyone needing Russian help and Heidi offered to return to help with German. Since most people were asking for US help, I covered the room and didn’t ask them to come back.

Rich Laniewsky came in with a simple question: what was his grandmother’s name. Unfortunately, we didn’t have records for the town, but he learned how to use the catalog and the microfilm reader to look at some records for a nearby town. I suggested he order the SS-5, which he thinks he already has somewhere.

I have already forgotten what Gary Bowen needed help with. I helped him out a bit and he went to do some work at the computer.

Sue Bradley needed help in US records. I sent her up to the US floor for a Wisconsin birth index, but she couldn’t find anything. We did a bit of searching online for some more information, eventually finding a Los Angeles death record to look for. She had a little trouble with the index and had someone on the floor help her. Unfortunately, sometimes their help just wastes time. I think she had the right film, but will have to check it another time because I didn’t abandon the room until late and we didn’t have time to try again when I found her. Her Ancestry search of the California Death Index didn’t specify if the death was in the city or the county, or it would have made things easier. I’ve already had issues with the separate Los Angeles City and County films, so I’m not surprised there was some trouble.

Ruth and Dick Stone wanted some help locating someone born in Hungary. We weren’t entirely sure of the town, but in trying to find another document that mentioned it, they got the naturalization for her husband. It had her birth year far off and stated her birth location just simply as Hungary, so it didn’t help much. On the other hand, we noticed his last foreign residence and they are going to try searching there.

Todd told me he helped five people down on B-2, where he pretty much recruited them to show up for the night. I hope to get a full report from him. And next time, I want everyone to meet on the same floor, which should probably be the US floor. I sent people up there more often than I sent them out for international records. I wonder if we can get a computer and a film reader in a classroom the next time. It would make it so much easier.