After the mess with my luggage, it was brought to my door in the morning just before I needed it for a shower. I felt very tired until I put down my Android, then I finally slept briefly around the time I meant to get up.

At check-in, the receptionist knew English. At check-out we did some communicating via Google Translate, or rather, Google Tłumacz. I tried to get directions to the train station. He just gave up and drove me.

Difficulty with the ticket machine, I bought an all day pass just in case I would use it. I didn’t. I also learned that I couldn’t go to the central station from an older gentleman who couldn’t speak a word of English. He ended up sticking around with me most of the day.

After stashing my luggage at the expensive check, because communicating was a challenge, he then walked with me to the mall to get a SIM card for my phone, then to some sightseeing. It was interesting trying to communicate when the phone wasn’t connecting easily all the time to the dictionary. I went early to make sure I could get a rental car before they all closed and he never came back from dinner. I didn’t even get his name. 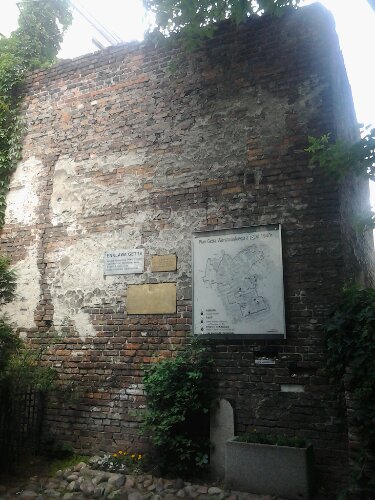 I visited a few more spots in Warszawa before heading out to Łomża, which was about a two hour drive. I arrived just after dark, with no Androids having cooperated by loading the details of the Łomża map. But I found the hotel and I think I’ll sleep tonight. 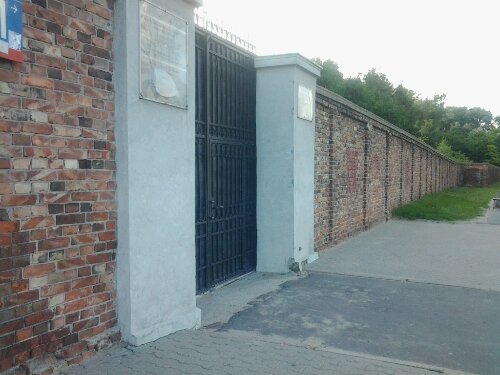 Why is it that we all change the names of places? I thought it was an American thing, like Italy and Italia, but it’s Włochy in Polish. Would it drive people mad if I used the native names? Would it confuse them?

Tomorrow is my first crack at research at the Łomża state archive. This is for my paternal grandmother’s family.