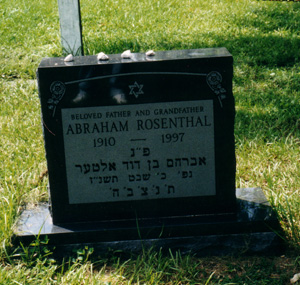 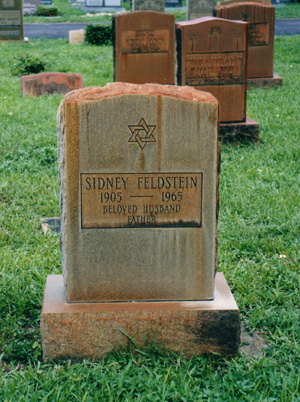 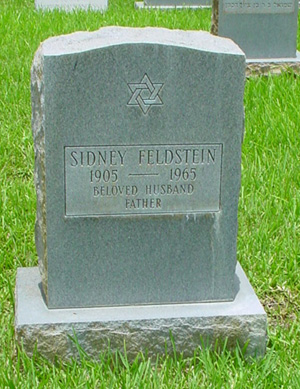 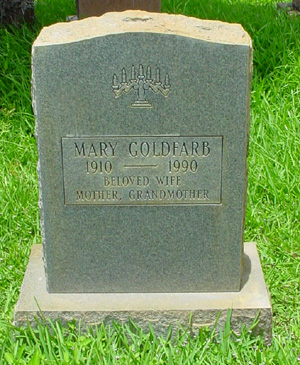 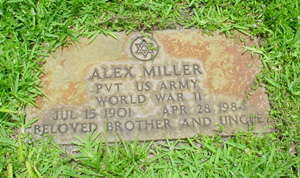 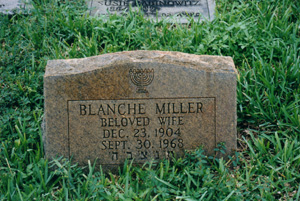 Last night’s meeting of the UJGS was the first meeting when I was the President. I had the agenda planned out and I brought a lot of business to the table so we had to rush through a lot of it. I really wanted to bring some more structure and discipline to the group, but alas, that didn’t quite happen.

While I was wasting time fighting with the projector to get it to work, my co-President discussed his workshop idea with the other members. We are finally beginning our mentoring program, though we’re calling it the UJGS Work Meeting. Put simply, we will meet at a designated time at the Family History Library to do our research and be available to help each other where we can. The first meeting will be from 5-9pm on Wednesday, February 10th on the B1 floor.

We amended the bylaws and I passed around a few samples of flyers and business cards I had created. All the generic business cards were claimed by members before the meeting was over, so I’m glad that idea was adopted so quickly. I’ll need to have a lot more printed.

Since the 2007 IAJGS conference, we’ve had a small collection of genealogy reference books but hadn’t put them to use. Rochelle Kaplan graciously donated some books this meeting and we decided to split our library. “Let’s be shell-fish,” Rochelle said. After the meeting, she checked with the synagogue board meeting, which was coincidentally happening in the room next door, and they were discussing their library. So we will have a shelf or two in their library, and the reference books will be with the librarian (me) and we will offer a look-up service for members with those.

When it came time for my presentation, I had less than an hour. Having rehearsed the whole thing early in the morning, I was probably more prepared than for any previous lecture or computer lab I’ve given, which was good, since I had to rush a bit through the presentation titled Social Networking: Facebook and Twitter and Their Genealogy Uses. The comments afterwards were positive, so that’s always a good thing. I stuck to explaining the basics of both services and then went back and reviewed some specific genealogy uses. I was aiming for beginners, those who had never signed up before or who signed up and didn’t use it because they didn’t know what to do with it.

And now for my critique of myself. The fact that the projector blurred everything (and we didn’t really try to fix it) didn’t help, as I repeatedly mentioned it, except that it prevented me from clicking many things which would have taken time that we didn’t have. But actually showing what I was talking about would have been better. I didn’t take the time to stop and ask for questions at several places where I had planned. I’m still not sure if the four parts were in the right order. I gave a quick introduction to Facebook, then Twitter, then covered genealogy uses in Facebook, and then Twitter. Would presenting one service at a time have been better? Should I switch to the basics of Facebook, it’s genealogy uses, then do Twitter, and it’s genealogy uses?

I’m looking forward to our Work Meeting in February. I think I will use that opportunity to reserve that time to do my own genealogy research. I always do client work first so I rarely get to my own family research. I hope the meeting works out well and we repeat it every other month as we seem to be planning.

Welcome to my blog. I am Banai. That’s pronounced like B’nai Brith, or B’nai Israel, or B’nai Torah, or if you haven’t heard of any of those or don’t know of any synagogues with those names, it rhymes with Renee.

I have been a genealogist since birth, but I got serious in 1998, moved to Salt Lake City in 2003, and soon became a professional.

I had been debating starting a blog for years. What would I write? Would anyone read it? Would I make the time to keep it up? What would I call it?

Well, the last question was answered first. I came up with the title somewhere in the middle of watching British TV shows last year. Even more recently (like, while editing this post) I added on the third word of my title, from the Ginger Jew to the Ginger Jewish Genealogist. I thought that might be going a bit too far, but I’ve decided to go with it for now. Any comments about that?

I finally decided to just go ahead and try it. So on New Years Eve, between the ball drop and midnight (’cause the ball drops in NYC two hours before midnight in SLC), I installed the blog, adjusted the design, and figured out how to use it. I have blogged every day this year so far. No, you can’t read what I wrote because I marked all the entries private. I was kind of testing the waters.

But now I’ve decided to go public with my blog. So here it is!

Just like my Twitter account, this will likely end up to be about more than just genealogy, but since that’s my profession and my hobby, I expect it to show up a lot. Other topics that will appear often will include UJGS, the Utah Jewish Genealogical Society (I am the president, newsletter editor, and webmaster); IAJGS and each annual conference; David Tennant, Doctor Who, and anyone else associated with the show; Hugh Laurie, House, and any other corresponding shows or people; any other TV show or celebrity that suits my fancy over time (those are just the current ones); and any home improvement projects that may be happening.